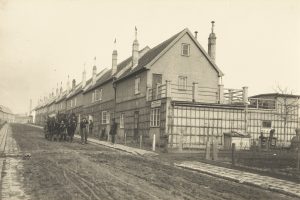 In the course, students learn about the political, ideological, artistic and philosophical contexts of architecture, urban planning and landscape in the first half of the 20th century. 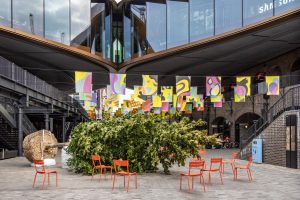 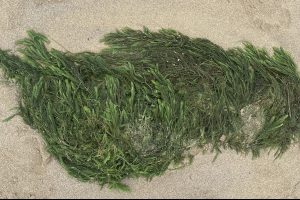 It is possible that Félix Guattari (1930-1992) saw in the then still young green movement of the 1980s those revolutionary forces at work that could still straighten out a world that had come apart at the seams in time. 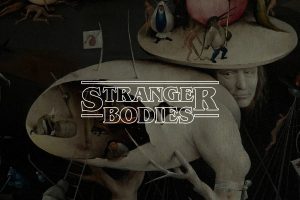 Strange Bodies Are buildings today imagined as flexible, open systems because our bodies are conceived as interconnected systems? This is the question we will ask through design and its theory. 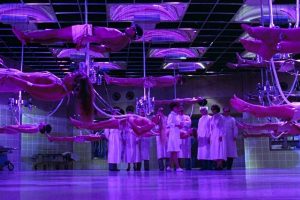 FILM <> ARCHITECTURE This seminar will explore the multiple crossings between cinematic vision and architectural theory. 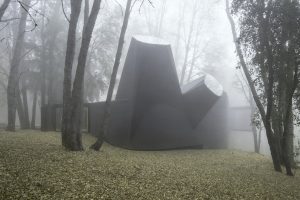 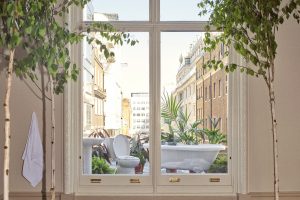 DOMESTI-CITY Since the spring of 2020, when the first lockdown began, life turned to the inside. During this difficult period, our increasingly saturated homes have hosted a wide variety of functions and activities.